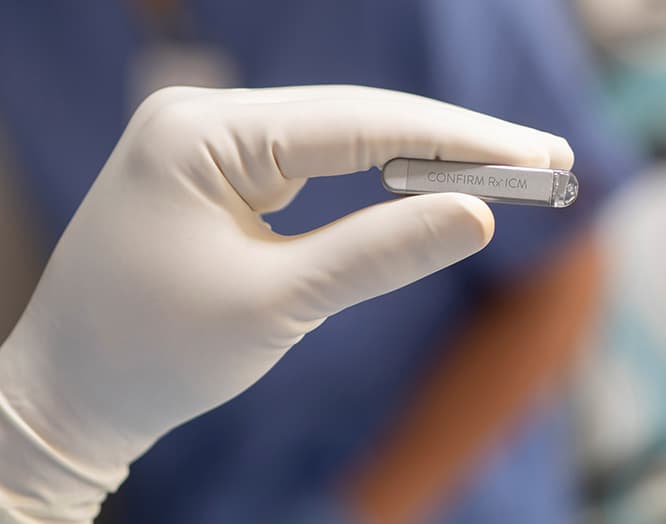 Abbott is launching its latest generation of the Confirm Rx insertable cardiac monitor, a device that received FDA clearance and European regulatory approval back in 2017. The new device offers more accurate detection of cardiac arrhythmias.

The implant is inserted via a small incision during an outpatient procedure, not even requiring a suture to stitch it up. Following, it is able to communicate with a paired-up smartphone via Bluetooth while continuously monitoring the beating heart. 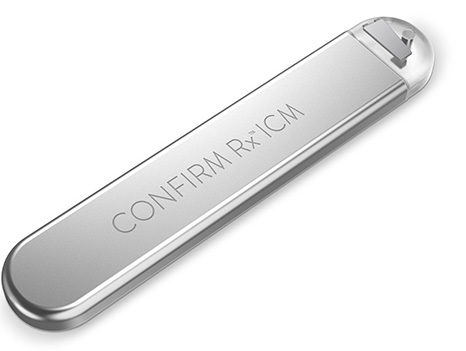 Patients can record events they feel into the app that comes with the Confirm Rx and cardiologists can receive live information about the patient’s heart and be able to make specific therapeutic decisions.

There’s no Holter monitor or similar device to wear on the outside of the body and after a cardiac arrhythmia is identified, the device can be removed during another outpatient procedure. While it’s worn on the inside, it does not require any recharging.

The device was originally developed by St. Jude Medical, before the company was integrated into Abbott.

We recently spoke with Avi Fischer, M.D., the divisional vice president and medical director of Abbott’s cardiac rhythm management business, with whom we were able to discuss the technology within the Confirm Rx and what it makes possible from a clinical perspective.

Here’s an Abbott promo video for the Confirm Rx:

vamtam-theme-circle-post
 Category Updates
While the COVID-19 pandemic has seen some countries respond well to the ongoing health crisis for their own populations, it has also – despite decades of increasing and...
Read More

Swindells to leave role at NHS England for the private sectorSentreHEART Wins EU Clearances for LARIAT LAA Closure System