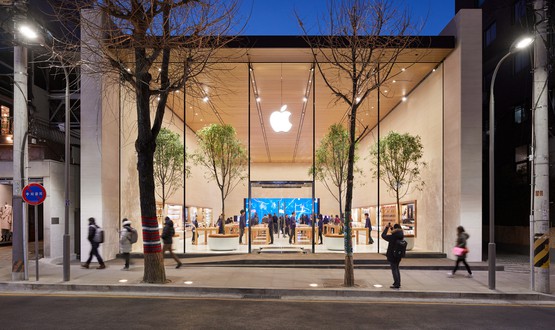 Technology giant Apple has reportedly acquired a start-up which is developing a digital tool to help parents monitor asthma symptoms in sleeping children.

CNBC is reporting that Apple has purchased Tueo Health for an undisclosed sum of money.

The start-up’s website has been taken down and currently displays a message saying “Domain not claimed”. CNBC is also reporting that Bronwyn Harris, CEO and cofounder, and Anura Patil, COO, have both listed Apple as their current employer.

Previous descriptions has said there is three parts to Tueo Health’s idea; an internet-connected monitoring device in the home, a smartphone application, and a team of asthma educators who can be contacted via live consultations.

The company was designing a mobile app that worked with commercial breathing sensors to help manage asthma symptoms in children. The app would then send alerts to parents if their child’s breathing changed at night.

Apple has been creeping towards entering the health space and in January 2018 it launched a new feature on its health app allowing US customers to see their medical records on their iPhone.

The latest version of the Apple Watch is also able to perform an echocardiogram to measure a wearer’s heart rhythm and alert to irregularities.

Apple is not the only major US company looking towards the health sector.

In June 2018, Amazon announced it was buying US automated pharmacy company PillPack in a deal reportedly worth around £760 million ($1 billion).

vamtam-theme-circle-post
 Category Updates
While the COVID-19 pandemic has seen some countries respond well to the ongoing health crisis for their own populations, it has also – despite decades of increasing and...
Read More

Avenda Health Uses Artificial Intelligence to Improve Prostate Cancer TreatmentBioabsorbable Wound Dressing with Nanoscale Chitosan to Rapidly Stop Bleeding