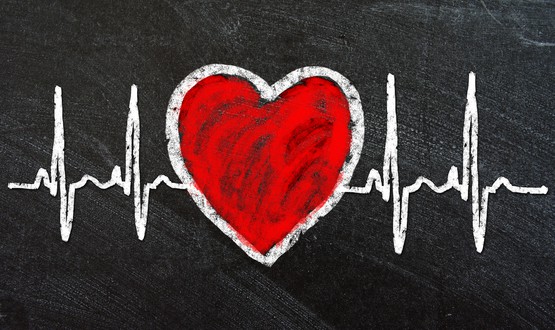 Collaboration between computer science, engineering and medicine is needed to “get the most” out of new technologies to prevent heart disease, the British Heart Foundation has said.

Emerging technology is already “revolutionising” how heart and circulatory diseases are diagnosed, treated and prevented, according to Dr Declan O’Regan.

But the NHS needs to be “geared up” to adopt emerging technology as soon as possible in order to save lives, he added.

His comments come after new British Heart Foundation (BHF) figures revealed the number of people dying from heart a circulatory diseases before 75 has risen for the first time in 50 years.

The BHF has set bold ambitions to halve premature death and disability from stroke, and increase heart attack survival to 90% by 2030.

Dr O’Regan, a BHF-funded researcher, told Digital Health: “Emerging technologies are already revolutionising how we diagnose, treat and prevent heart and circulatory diseases while also accelerating us towards future breakthroughs.

“Wearable ECGs, which might be able to pick abnormal heart rhythms, is just one example of how these pioneering technologies are set to save countless more lives.

“But, as always, getting the most out of new technologies takes more than just the science. In order to embrace new innovation, we must encourage open collaboration between computer science, engineering and medicine.

“This must be supported by ensuring that the NHS is geared up with right infrastructure and staff training to adopt emerging tech as soon as possible. Finally, if we’re to make this data revolution a reality, we must inspire the support of patients and the public.”

The BHF is hoping to raise £1billion to support research over the next 10 years and has set out key measures in its new strategy to those with existing conditions and risk factors are detected and treated early.

The BHF has already funded a number of technology projects aimed at preventing heart disease.

A team at the University of Cambridge are developing a machine learning tool that helps predict people’s risk based on their health records.

It’s one of six research grant applications awarded through a £550,000 dedicated joint funding scheme between the BHF and The Alan Turing Institute.

Recent research from the charity, alongside Chest Heart and Stroke Scotland, found a smartphone-based ECG recorder is five times more effective at diagnosing heart problems than standard tests. Together they are calling for greater use of the devices in emergency departments.

At Digital Health Rewired in March Doug Gurr, chairman of the BHF, said data science would be “transformational” in the healthcare sector and called for more investment in the area.

vamtam-theme-circle-post
 Category Updates
While the COVID-19 pandemic has seen some countries respond well to the ongoing health crisis for their own populations, it has also – despite decades of increasing and...
Read More

Philips Unveils IntraSight Multi-Modality Imaging PlatformScope Pro-tech Coming Out to Protect Endoscope Tips