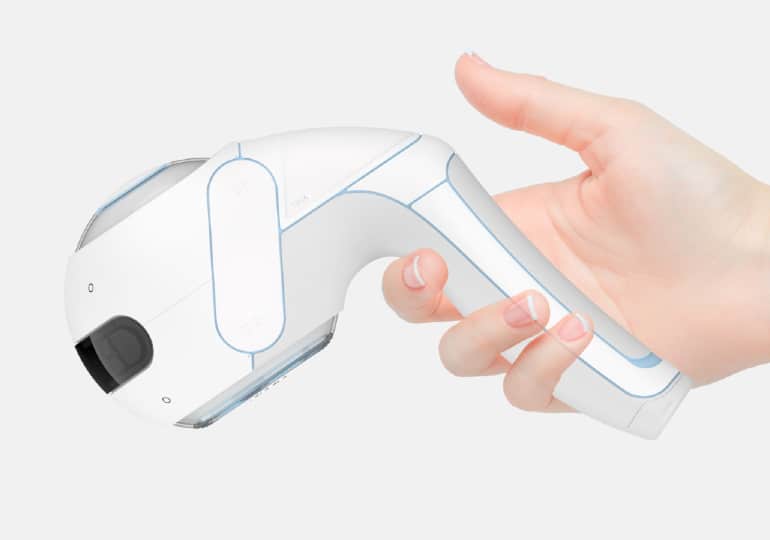 Guide dogs can be incredibly helpful, letting blind people maintain a level of independence that would be difficult without their loyalty. However, guide dogs require a huge amount of training and, because they’re dogs, are not practical for every blind person. Now, a student at Loughborough University in England has designed a concept handheld device that can do some of the tasks of a guide dog.

The electronic tool is called Theia and it features gyroscope-based technology to pull the user in the correct direction. This is similar to how many virtual reality controllers work, but the direction of the pull would be decided using a mapping system that takes into consideration the ease and safety of a given path and other matters important to blind people.

The guidance system doesn’t need to make any sounds to let the user know how to proceed, and is therefore quite discreet. There shouldn’t be much of a learning curve when using the Theia as it’s expected to be completely intuitive.

The project is in its early stages still, but an initial prototype has been built. There’s a still a lot to do to integrate Lidar (laser-based distance measurement), mapping, and guidance capabilities into the device, but guidance capabilities in particular may not be too challenging since many similar systems, such as Google Maps, may be modified to control the Theia.

Here’s a video presenting the Theia: 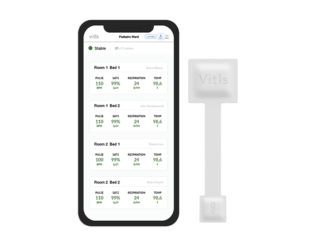