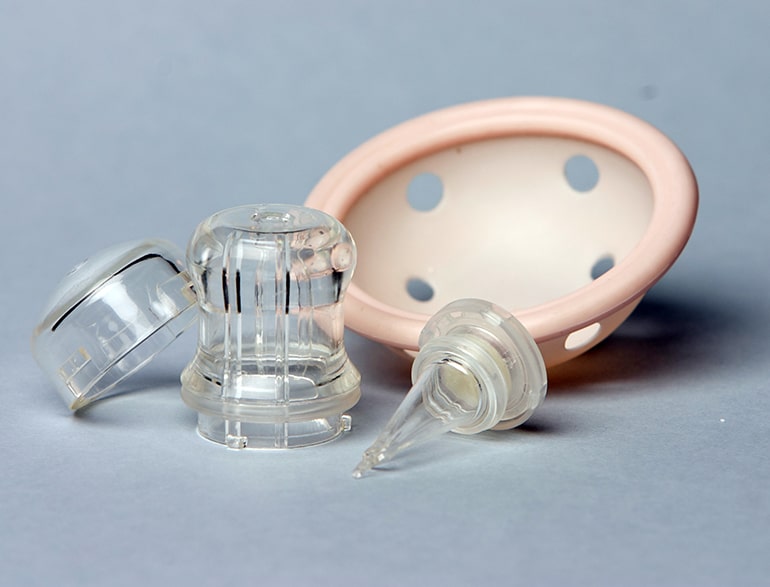 INVO Bioscience, a Florida company, has just won European regulatory approval for its INVOcell culture and retention device. The product is part of the INVO Solution, which involves introducing sperm to an egg within the INVOcell device and then placing the device within the vaginal cavity of the woman seeking to become pregnant.

After three days of incubation within the woman, the device is removed and the resulting embryos can be analyzed in a lab. The optimal candidates are chosen and then transferred into the uterus. The overall procedure provides a more natural incubation process, with conception happening in vivo.

The INVO Bioscience is already FDA approved and available in the United States.

“We are extremely pleased to receive this very important product certification, the CE Mark, which permits us to commercially distribute the world’s only in vivo fertilization treatment to the millions of patients throughout the countries of the EU,” said Steve Shum, CEO of INVO Bioscience, in a press release. “…INVOcell is a simple and more natural solution with the potential to expand the overall addressable market for treatment due to its ability to lower costs compared to IVF while also demonstrating comparable rates of effectiveness.”

vamtam-theme-circle-post
 Category Updates
While the COVID-19 pandemic has seen some countries respond well to the ongoing health crisis for their own populations, it has also – despite decades of increasing and...
Read More

First Portable Carb Metabolism Monitor UnveiledXACT Robotic Needle Navigation System Cleared in U.S.