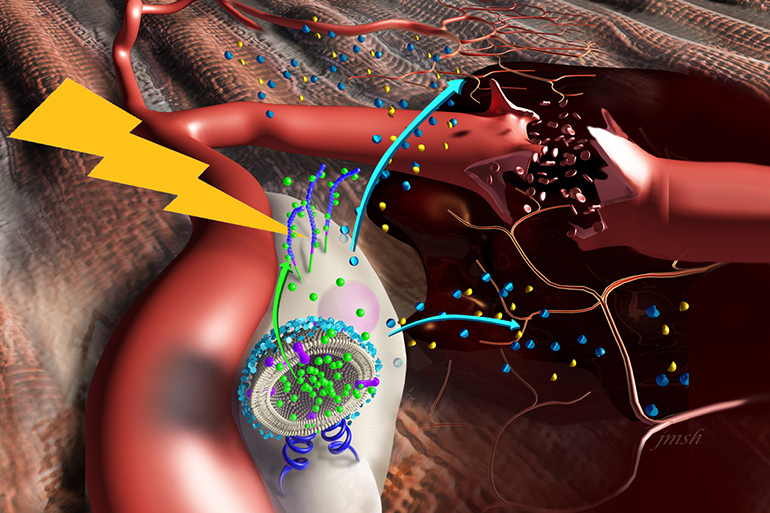 Peripheral artery diseases and injuries to tissue reduce the amount of oxygen that reaches the affected muscles. Such ischemia is difficult to treat, as new vessels are required to carry more oxygen into damaged tissues. Stem cells derived from fat tissues have been shown to excrete substances that spur angiogenesis and calm nearby inflammation. But when these stem cells are simply injected into living animals, the effect doesn’t last long and the stem cells stop producing so-called paracrine factors that mediate new vessel formation.

Now, researchers at University of Illinois at Urbana-Champaign have been able to attach tumor necrosis factor α (TNFα), a compound that motivates stem cells to produce paracrine factors, directly onto stem cells. The team relied on liposomal nanoparticles to hold onto TNFα molecules, which they were able to bind to the stem cells and use them to generate the compounds that promote vessel growth.

“The primary benefit of stem cells toward tissue regeneration is not necessarily the ability for the cells to replace lost tissue, but to release beneficial growth factors and cytokines that assist in the process,” said Marni Boppart, co-author of the study appearing in journal ACS Nano, in a U of I press release. “The nanostimulators allow cells to release the beneficial factors longer than they would otherwise. This provides a significant advantage, particularly when cells are transplanted into injured, diseased or aged tissues.”

These newly modified stem cells have already been tried on mice with ischemia in the legs, resulting in improved blood flow and elevated oxygen levels compared with controls. The mice also were able to return faster to a more healthy walking gait and they were able to travel for longer distances as well.

“We propose that this method is better than methods that require chemical preconditioning, which can affect the viability of the stem cells, take 24 hours or more of culturing and have limited-time effects,” added Hyunjoon Kong, the scientist that led this latest research. “Our idea is to collect adipose tissue in the operating room, separate the stem cells, mix in the nanostimuators and reinject them into the patient – all in one procedure.”

Via: University of Illinois at Urbana-Champaign 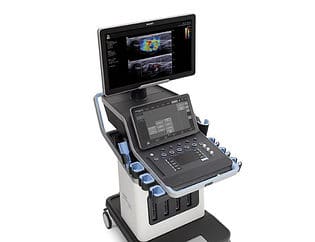 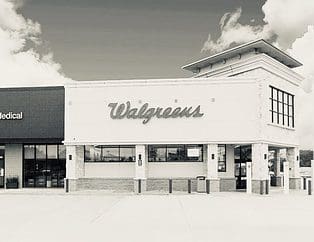 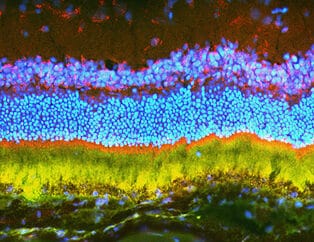 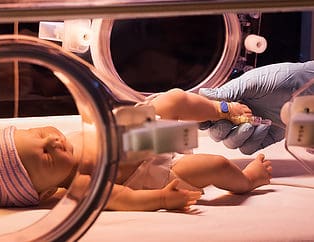 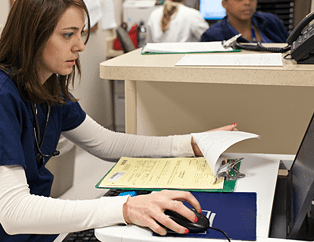 vamtam-theme-circle-post
 Category Updates
The health IT landscape is changing at a rapid pace, and with this change there...
Read More 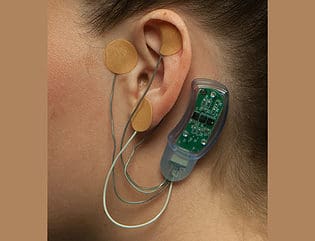 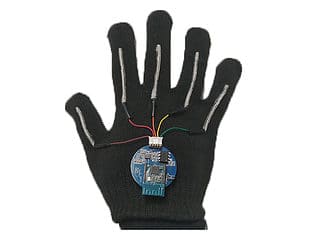 vamtam-theme-circle-post
 Category Updates
People that have to use sign language to communicate with others can feel like foreigners...
Read More 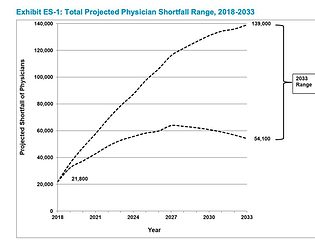 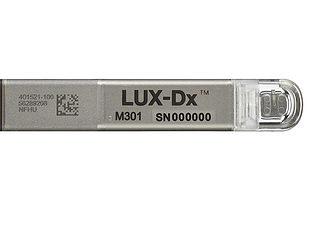 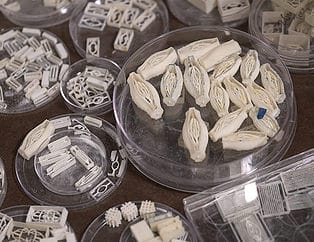