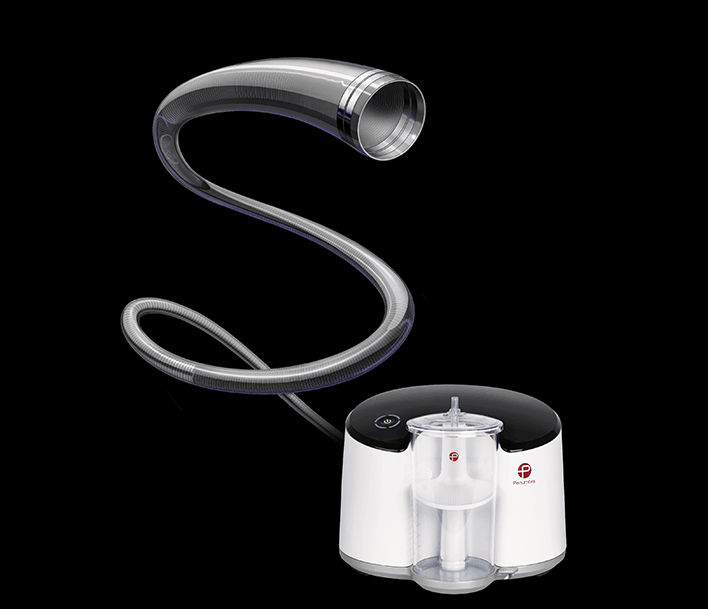 Penumbra is releasing a new stroke thrombectomy aspiration system at the Society of NeuroInterventional Surgery 16th Annual Meeting in Miami. The Penumbra JET 7 Reperfusion Catheter with XTRA FLEX technology is designed to be compatible with the Penumbra ENGINE, a device that generates the vacuum necessary to suck out thrombi from within the brain.

The Penumbra JET 7 Reperfusion Catheter with XTRA FLEX technology is intended for use on proximal large vessel occlusions and features a relatively wide 0.072″ lumen.

The Penumbra System, which consists of the Penumbra ENGINE, accompanying catheters, and a 3D revascularization device, as well as additional tools, has already been approved in the United States for over a decade.

vamtam-theme-circle-post
 Category Updates
While the COVID-19 pandemic has seen some countries respond well to the ongoing health crisis for their own populations, it has also – despite decades of increasing and...
Read More

Withings Releases Two Fashionable Wireless Blood Pressure MonitorsMicromachines with Medical Potential Built Using Electric Fields