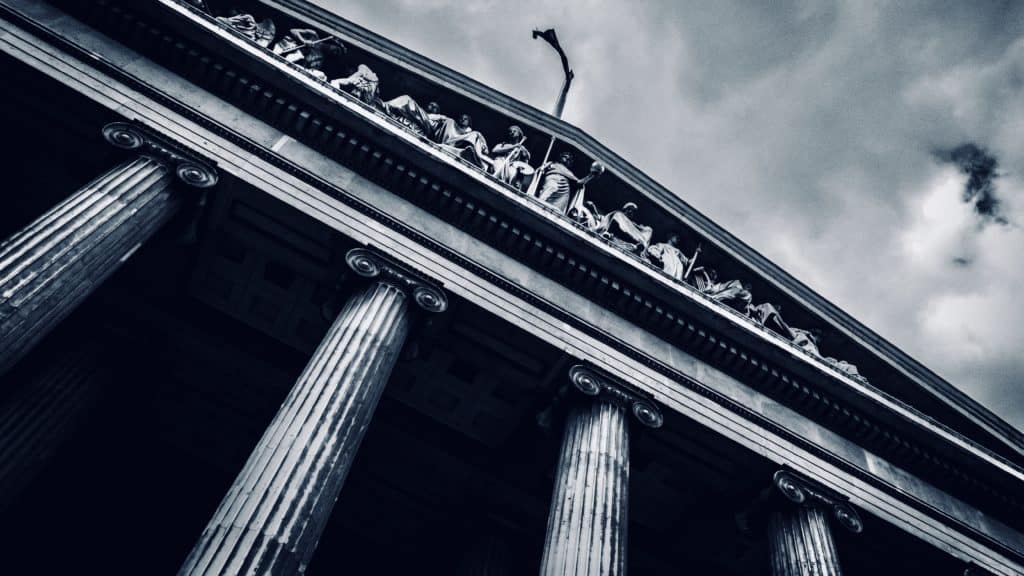 As part of a sweeping DOJ investigation Practice Fusion admits that it solicited and received kickbacks from a major opioid company in exchange for utilizing its EHR software to influence physician prescribing of opioid pain medications. The Practice Fusion case is the first criminal action against a vendor of electronic health record.

How we got in to this makes perfect sense.

Practice Fusion shows how EHRs can be bent for manipulation

As doctors we’ve been sold the idea that cloud-based EHRs can  transform a siloed, broken healthcare environment into a connected, learning clinical landscape that benefits both us and our patients. And beyond the belief that care will be improved, doctors use these tools under the social contract that the platform is a safe space for patients and their information.

But Practice Fusion demonstrates how these tools and their users can be bent for manipulation.

Beyond the reach of a typical social platform that simply studies our actions for the prediction and exploitation of future behaviors, Practice Fusion went the extra mile to actually nudge the prescribing behavior of health professionals. They dangerously tipped the scale in favor of medications that are killing millions.

According to the U.S. Attorney prosecuting the case, “During the height of the opioid crisis, the company took a million-dollar kickback to allow an opioid company to inject itself in the sacred doctor-patient relationship so that it could peddle even more of its highly addictive and dangerous opioids.”

Opioid promotion as a perversion of health initiatives

A former Practice Fusion employee (predating this event) speculated on Twitter that opioid promotion schemes may have evolved from a vaccination model:

I can’t be sure, but the likely template for the opioid campaign came in a totally different area: Vaccination. Specifically, in 2014/15, PF worked with Merck to develop workflow tools based on CDC guidelines that would try to boost pneumococcal vaccination in the elderly. …

Obviously, Merck funded the work to sell more vaccine doses. On the other hand, channeling pharma resources in this way can serve public health – there are similar “uptake” incentives in some Hep C treatment contracts.

So it’s easy to see how collective intelligence can be leveraged for good. Or not.

When the instrument is free you’re likely the tool

The core of physicians who couldn’t afford costly EHR systems bought in to Practice Fusion’s free platform. They trusted that the instrument that holds our patient’s intimate secrets was somehow sacred. That trust was squandered for opioid kickbacks.

There’s no such thing as a free EHR. And Practice Fusion shows us that when the instrument is free you’re likely the tool.

Photo by Sebastian Pichler on Unsplash

vamtam-theme-circle-post
 Category Updates
While the COVID-19 pandemic has seen some countries respond well to the ongoing health crisis for their own populations, it has also – despite decades of increasing and...
Read More

Eko’s AI-Powered Stethoscopes Detect AFib, Heart MurmursSony Releases NUCLeUS OR Platform in U.S.