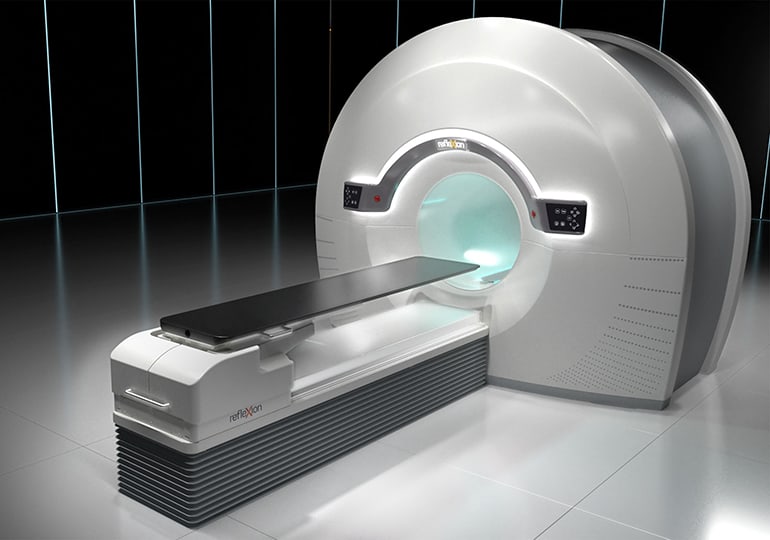 The X1 brings together fan-beam CT imaging and a linear accelerator inside a gantry that can spin up to 60 times faster than existing therapeutic particle accelerators and modulate the radiation dose from 100 points per beam station. This can help to significantly reduce any image defects arising from motion of the patient’s internals and lead to improved targeting, reduction of associated errors, and less damage to tissues near the tumors.

The company has also developed a technology called biology-guided radiotherapy (BgRT) that relies on positron emission tomography’s (PET) ability to identify the molecular signatures of tumors to guide the radiotherapy beam in real-time during each session to compensate for organ and tissue motion.

“We are at the forefront of an enormous change in expanding the use of radiotherapy from a treatment solely for early-stage cancer patients to an entirely new group of patients who need it most, those with advanced stage cancer,” said Todd Powell, CEO and president of RefleXion, in a press release. “This initial marketing clearance of our RefleXion X1 machine is a stepping stone on the path to our goal of providing BgRT as a novel treatment modality that will expand the overall radiotherapy market significantly. BgRT will still require a separate FDA clearance to introduce its capabilities to the U.S. market.”

RefleXion built a factory in preparation for the clearance and is expecting to begin shipping the X1 units starting in the next quarter of this year.

Here’s a Reflexion video about its Biology-Guided Radiotherapy (BGRT) technology: 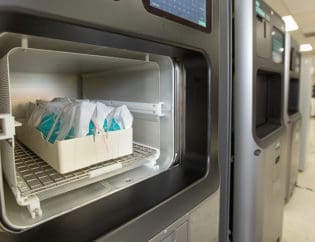 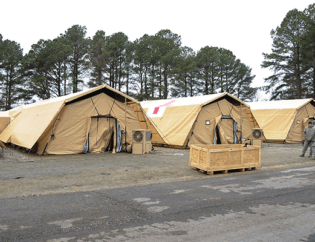 vamtam-theme-circle-post
 Category Updates
There is never good news when pandemics spread. As we move to deploy remote and...
Read More 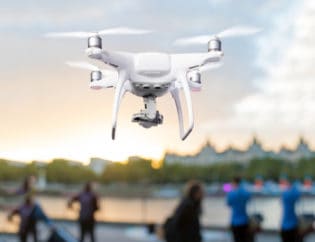 vamtam-theme-circle-post
 Category Updates
Researchers at the University of South Australia are working to develop a drone that can...
Read More 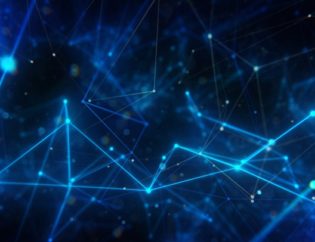 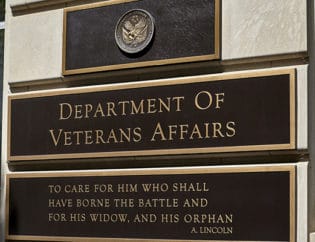 vamtam-theme-circle-post
 Category Updates
How do you play pool when one hand is paralyzed? How do frontline military doctors...
Read More 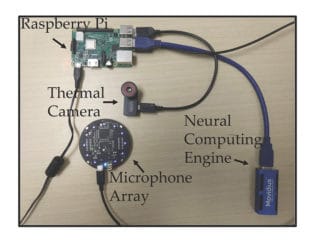 vamtam-theme-circle-post
 Category Updates
Researchers at the University of Massachusetts Amherst have developed a portable AI device that can...
Read More 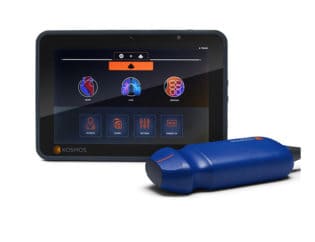 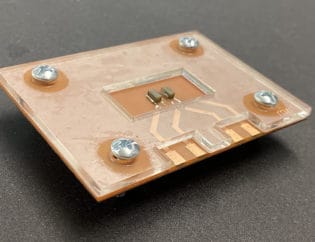