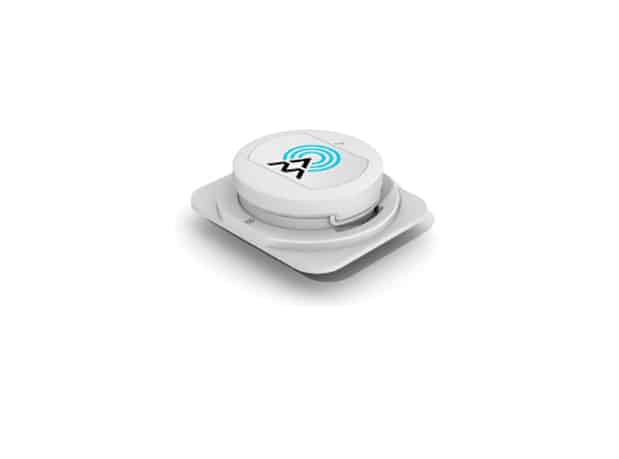 Altair
Medical recently announced that it received FDA Breakthrough Device status for
its RESPMETER wearable biosensor. The biosensor is a chest-worn wireless sensor
that can detect Opioid Indused Respiratory Depression (OIRD), a common and
often fatal side effect of using opioid drugs.

The biosensor monitors respiratory patterns and analyses them using proprietary algorithms. When the device detects OIRD in the wearer, it sends an alert to designated first responders, who can then intervene by administering naloxone.

Altair Medical hopes that the RESPMETER wearable biosensor will play an important role in the global opioid epidemic. OIRD causes 1,000 deaths per week in the UK and USA, according to the company’s press release, and it is now the largest cause of accidental death in most developed countries.

Altair’s founder Dr. Bruce Henderson said in the release, “I recognized the need for a new solution to the problem of opioid deaths during my work as a forensic medical examiner. I was appalled at the number of unnecessary deaths and developed RESPMETER to combat this unmet need. Being granted Breakthrough Device status will greatly assist the team at Altair in delivering this life-saving technology to patients.”

vamtam-theme-circle-post
 Category Updates
While the COVID-19 pandemic has seen some countries respond well to the ongoing health crisis for their own populations, it has also – despite decades of increasing and...
Read More

New HydroPICC Prevents Clogged Central Line CathetersThe Connected Baby and the Internet of Onesies