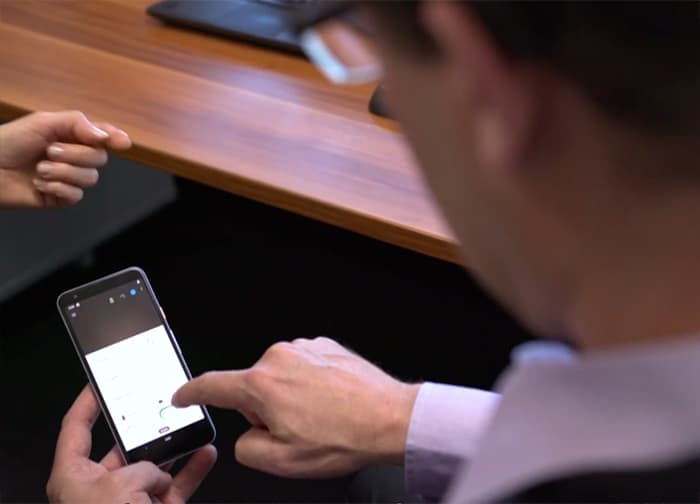 For people with hearing loss, use of a mobile or smartphone can be challenging and with limited options. While Bluetooth-connected hearing aids are available, these solutions impose a significant energy requirement that drains battery life. Most available Bluetooth hearing aids today do not allow users to have access to their mobile device for an entire day without requiring a recharge. For the past few years, Apple has offered the company’s users with hearing loss connectivity by directing them to hearing aids with Made for iPhone (MFi) technology, which also connect via Bluetooth. While this technology can work with some Android devices, music streaming and other functionality available on Apple devices has not been available to Android users…until last week.

Liberating auditory access on Android devices, GN Hearing and Cochlear have announced support for Audio Streaming for Hearing Aids (ASHA) specification using Bluetooth Low Energy (BLE) connection. Since 2017, the two leaders in hearing technology have been collaborating with Google to allow Android users to use their hearing aids and bimodal hearing solutions like a headset, without significantly draining the device’s battery. Now, Android users with hearing loss can stream music and other sound directly from their device without worrying about energy consumption. Compared to Bluetooth Classic, BLE uses half as much energy over the same period of time. As of the announcement, direct streaming from Google’s Pixel 3, Pixel 3 XL, Pixel 3a, and Pixel 3a XL is supported on GN Hearing’s ReSound LiNX Quattro and Beltone Amaze hearing aids. Specific compatibility with Cochlear’s implant sound processors is forthcoming. The new device functionality accompanies the recent release of Android 10.

Supporting future connectivity for other hearing loss technologies and Android devices, the collaborators have made the new ASHA specification open source.

Here’s a video Cochlear and GN Hearing released about the latest development:

Via: Cochlear and GN

vamtam-theme-circle-post
 Category Updates
While the COVID-19 pandemic has seen some countries respond well to the ongoing health crisis for their own populations, it has also – despite decades of increasing and...
Read More

Flo Women’s Health App Announces Launch of PCOS Health AssistantMagnetically Controlled Microbots for Drug Delivery and Hyperthermia Therapy in Cancer