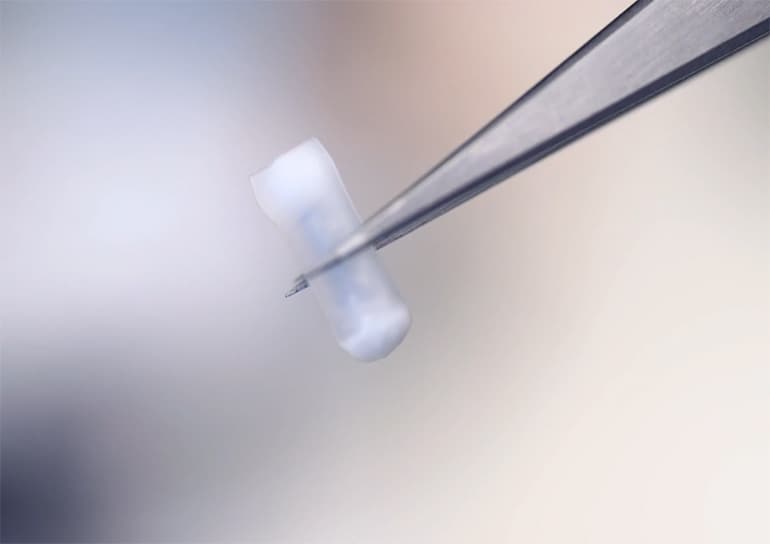 Opioids can bind to brain receptors that are responsible for breathing, causing hypoventilation, and all too frequently leading to death in those that overdose. Naloxone (aka Narcan) is an antidote that prevents opioids from binding to brain receptors, but when a person does overdose it’s often too late for them to administer the life-saving drug themselves, as they may be incapacitated.

Now, researchers at Purdue University have developed a smart system, which includes an implantable naloxone-releasing device, that can automatically halt an overdose without anyone’s intervention.

“The antidote is always going to be with you,” said Hyowon “Hugh” Lee, an assistant professor of biomedical engineering at Purdue, and one of the authors of the study appearing in Journal of Controlled Release. “The device wouldn’t require you to recognize that you’re having an overdose or to inject yourself with naloxone, keeping you stable long enough for emergency services to arrive.”

The system includes a wearable device that can detect the wearer’s breathing, via electrocardiography, and calculates the person’s respiration rate. An implantable drug-releasing cartridge, placed under the skin and below the wearable, is triggered by the external device using an electromagnet. The magnetic field is made to fluctuate, heating up the implant and breaking it apart, in the process releasing the naloxone.

The system is not quite complete, as the automatic part of it still needs to be proven to work in in vivo studies, but it does detect the respiration rate and does release the drug from its capsule.

While the technology is being developed for opioid overdoses, it may also be useful for anaphylactic reactions to deliver epinephrine (adrenaline) to those suffering from severe allergies.

Here’s a video from Purdue University about the research: 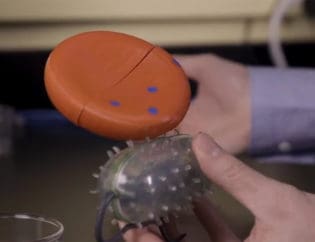 vamtam-theme-circle-post
 Category Updates
January 17th, 2020 Medgadget Editors Medicine Many of the existing diseases that strike us are...
Read More 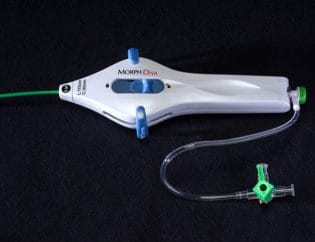 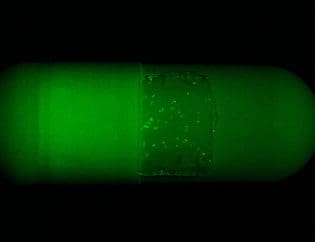 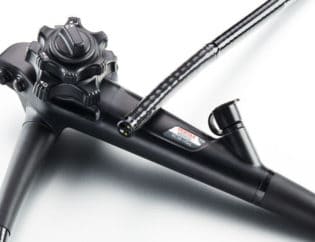 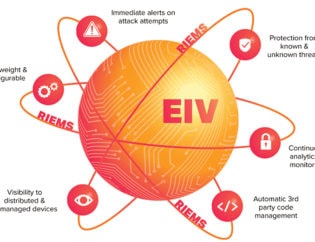 vamtam-theme-circle-post
 Category Updates
By 2025, an estimated 75 billion internet of things (IoT) devices are predicted to be...
Read More 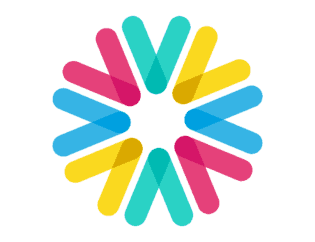 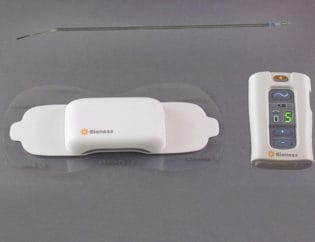 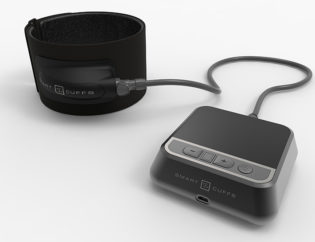