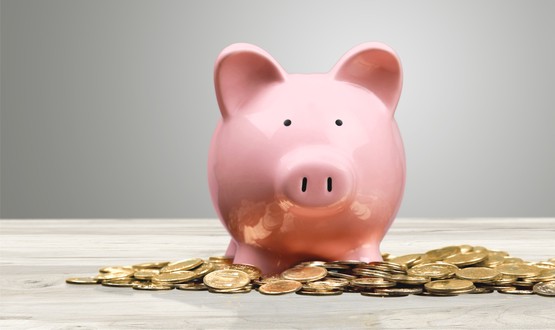 But by month 11 of the financial year only 74% (£488million) had been spent, falling £131.2million short of the budgeted funds, according to Digital Transformation Portfolio (DTP) figures published by NHS Digital.

A spokesman for NHS England said they weren’t giving out “detailed accurate figures” for 2018/19 on each programme at this point and noted the NHS Digital figures do not include all DTP expenditure.

They added: “The 2018/19 outturn position for the Digital Transformation Portfolio was total expenditure of £987.6 million and an underspend of just £31.8m.”

But that figure is based on both capital and revenue.

Of the 27 digital programmes within the DTP figures, data security and cyber and provider digitisation received the greatest funding allocations.

After the WannaCry attack in May 2017 data security and cyber received a cash injection of £72.3million in 2017/18, a steep increase from the £5.6million in the previous year. The following financial year £57.2million was allocated to improve cyber security, but less than half of that was spent.

A larger spending shortfall in the same time period was seen in provider digitisation, with £62.2million left unspent.

All money that was not spent in 2018/19 will be carried over into the 2019/20 budget, an NHS England spokesman confirmed.

Last year the Government announced £760million, including money to improve the NHS’ digital programme, as part of the national health body’s 70th birthday.

Part of the funding included £150 million set aside to support the NHS’s work to become more efficient, including “improve the use of a digital programme that helps the NHS use its workforce better” and “improve pharmacy IT and administration systems to reduce medication errors and improve patient safety”.

A recent Nuffield Trust report found the NHS needs to be “realistic” about likely levels of funding to maintain and support Global Digital Exemplars (GDEs), a flagship digital programme that provides standardised blueprints for other trusts to follow.

The independent health think tank also found need for ongoing national and local investment to achieve digital maturity “cannot be underestimated”, whether that is for organisations to maintain existing programmes or make the most of new opportunities.

vamtam-theme-circle-post
 Category Updates
While the COVID-19 pandemic has seen some countries respond well to the ongoing health crisis for their own populations, it has also – despite decades of increasing and...
Read More

Virtual reality tool improves carers understanding of dementiaNew Microfluidic Chip to Accurately Model Blood-Brain Barrier