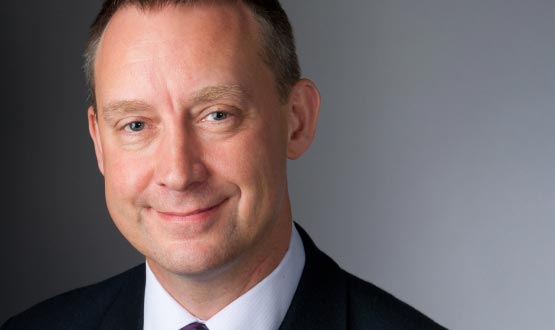 Matthew Swindells is to leave NHS England at the end of July to take up a role in the private sector.

Swindells, who is deputy chief executive and national director of operations and information at NHS England, will become an independent contractor initially providing services to the Accenture global digital business.

In an email, seen by Digital Health News, it was confirmed that Swindells will “not be involved in any work relating to the NHS during a restricted period” following his July departure.

It adds that from today (8 May), Swindells will relinquish his IT and related responsibilities, which will then be immediately be transferred to Matthew Gould, the CEO of NHSX.

In the email, Swindells said: “Following considerable heart-searching I have decided that after a fabulous three years at NHS England it is time for me to move on to new things.

“The organisation is reshaping itself around a new integrated operating model, and I think it is time for a fresh face as chief operating officer for the first time spanning both NHS England and NHS Improvement.

“I am grateful to the tremendous group of colleagues who it has been a pleasure to work with and who have supported me across NHS England, NHS Improvement and the NHS more widely.”

During his time at NHS England a number of digital projects have been implemented, including the Global Digital Exemplar (GDE) programme which aimed to created a group of reference sites for digital transformation in the NHS.

Speaking in February, he said the GDE sites must not become “havens” surrounded by “deserts” of paper records.