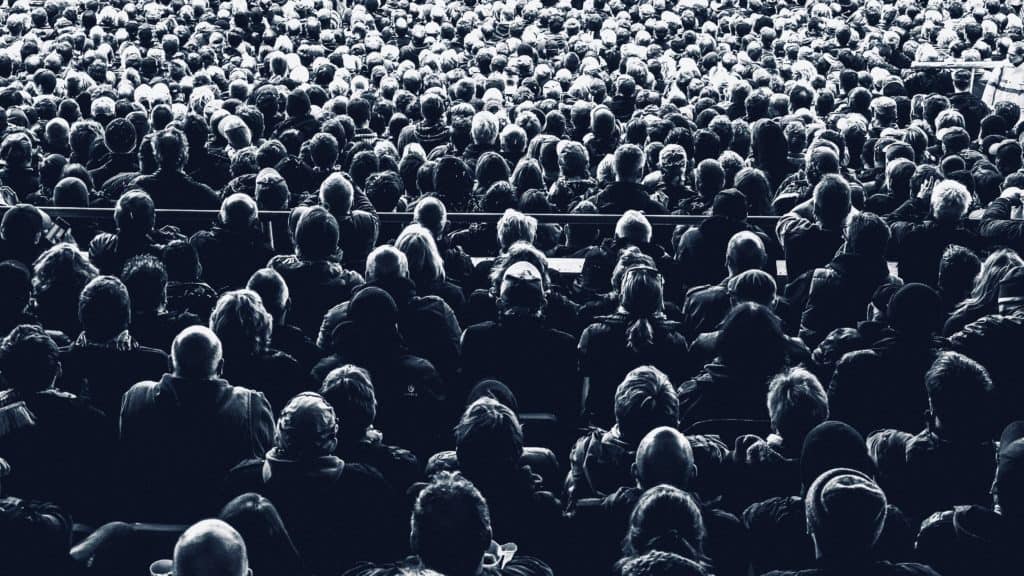 I shared the idea and suggested that it should be framed and put over every physician’s workspace.

Some agreed. Some disagreed.

Of course there’s no shortage of discussion on Twitter. But Its a better place for snarky zingers and last words than the stuff that should precede the last word . Throw in emotion with the compounding effect of tribalism and we’ve all seen where the debate goes. Douglas Rushkoff describes this phenomenon in digital terms when he says the internet reinforces its core element: the binary. It makes us take sides.

The earliest descriptions of Twitter compared it to a cocktail party: Noisy, fast moving and a little superficial. I think that the ultimate creeping of Twitter as a platform for ‘serious discussion’ might have started with the move from 140 to 240 character limit. This spawned the appearance of (relative) long-form Twitter with threads.

The case of the sleepy resident

A case illustrating the limits of Twitter appeared last month with a medical resident who, following a 27 hour ICU shift, took to Twitter and suggested that attending physicians should be required to take these shifts to see what they’re like. Of course, the subject of work hour limits is a subject of longstanding debate. The ensuing ‘exchange,’ as you can imagine, served to illustrate the shortcomings of discussing a complicated issue when crammed into a short format, asynchronous communication tool. It ended with the resident declaring that she needed a break from Twitter due to the ‘piling on.’

The problem it seems is nuance, that subtle element of direct human exchange that’s lost in the digital landscape. Maggie Nelson said it well, “Online communication can sometimes feel like a particularly frantic game of table tennis, in which the table keeps shrinking and the bats grow holes. Of course, that tone is set, and reset, by those in positions of power; it is not easy to practice nuance when the system itself refuses to.”

Despite its shortcomings the beauty of twitter is its almost elastic ability to be used in number of creative ways. The real masters of Twitter recognize can state and close their ideas in the most subtle forms of veiled sarcasm and humor. It’s been amazing to watch.

And sure, we need to be part of countering medical misinformation. It’s our obligation as I suggested a decade ago. But we shouldn’t conflate short-format dialog and information sharing with meaningful debate.

Our challenge with tech is to understand its limits

The challenge of applying any technology is to understand its limitations. As communicating humans we have to start with recognizing what Twitter does and does not do well. Contemplating the limits of Twitter is not a repudiation of its broader value.

So, Information sharing? Absolutely. Setting the record straight on bogus medical claims? Hopefully. Basic exchanges with opposing sides? Why not? Stating opinions in the most rudimentary way? Of course.

But as far as Jha’s adjudication? Hardly.

Oh, and my 40 character comment about framing the quote. It was all tongue-in-cheek.

Or was it? You’ll never know.

Just a reminder that at the bottom of every 33 charts post you will find tags that will connect you to related 33 charts writing. This post, for example, is tagged with Twitter and Constrained media which will take you to our entire archive on these subjects. Check ’em out!

Photo by davide ragusa on Unsplash

vamtam-theme-circle-post
 Category Updates
While the COVID-19 pandemic has seen some countries respond well to the ongoing health crisis for their own populations, it has also – despite decades of increasing and...
Read More

Fully Disposable Endovascular Robot UnveiledTOMi Scope Finally Lets Doctors See Fluid in Middle Ear