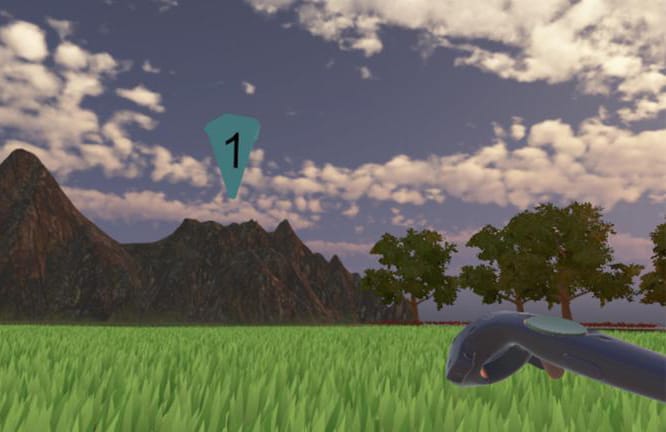 Researchers from the University of Cambridge demonstrated the potential for virtual reality (VR) to serve as a diagnostic tool for diagnosing early Alzheimer’s disease more effectively than existing tests.

The research is based on findings that the cells in the brain’s internal “global positioning system” of the entorhinal cortex are the first to be damaged in Alzheimer’s disease. Therefore, identifying poor function within this brain region can point to the onset of Alzheimer’s.

The Cambridge team developed a VR navigation test for patients at risk of developing dementia. Successful completion of this test would indicate that the brain’s GPS system is working well, while the researchers expected that the patients with early Alzheimer’s would perform more poorly on the same test.

“We’ve wanted to do this for years, but it’s only now that virtual reality technology has evolved to the point that we can readily undertake this research in patients,” says Dr. Chan, the senior author of the study, in a press release. “We know that Alzheimer’s affects the brain long before symptoms become apparent. We’re getting to the point where everyday tech can be used to spot the warning signs of the disease well before we become aware of them.

Via: University of Cambridge

vamtam-theme-circle-post
 Category Updates
While the COVID-19 pandemic has seen some countries respond well to the ongoing health crisis for their own populations, it has also – despite decades of increasing and...
Read More

Nerivio Migra Wins FDA De Novo Clearance for Acute Treatment of MigrainesCloud Computing for Clinical Trial Data: Interview with Jackie Kent, SVP and Head of Product, Medidata